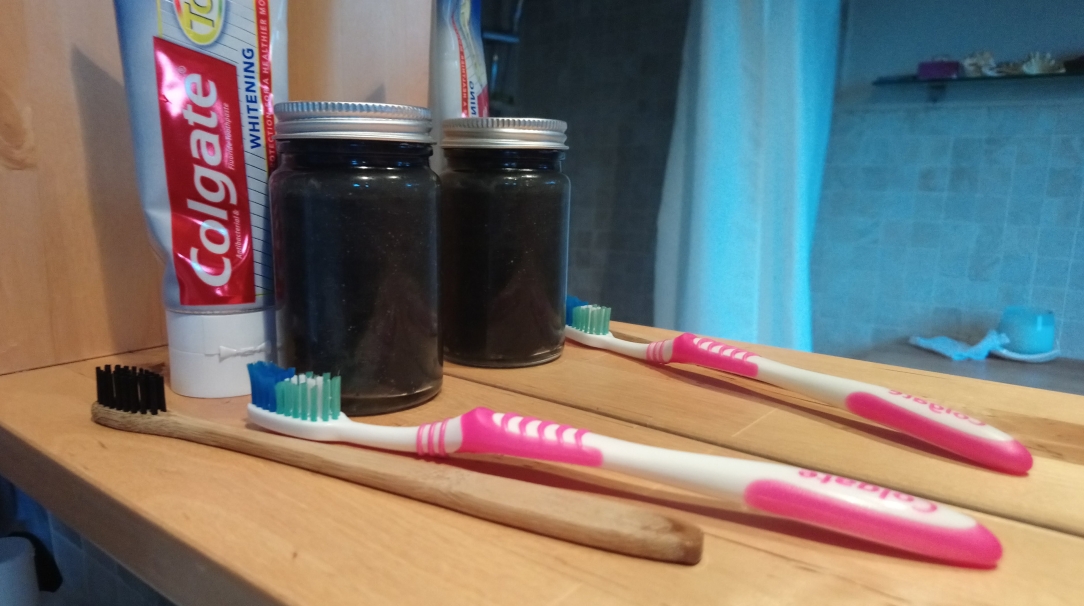 When I decided to stop using single use plastics this month I did not anticipate that brushing my teeth would be one of the most complicated parts of that challenge.

Dentists tell us to change over toothbrushes every 3 months, that’s four a year for your life. Even assuming people don’t follow that advice strictly you’re still talking at least 200 toothbrushes over a lifetime.

Toothpaste comes in non-recyclable tubes and you probably throw about twice as many of them away as you do brushes. Even in the paste itself there are often polymer microbeads that lead to microplastics polluting our water supply and ocean.

My homemade recipe is still in the experimental phase but I’ve been using it for two weeks and am feeling pretty good about it.

A common bloggger endorsed recipe from people like Trash is for Tossers is coconut oil and bicarbonate of soda (baking soda) with some essential oils as flavouring but I found this pretty salty and most of the residents of my house refused to use it.

Buying a compostable toothbrush turned out to be slightly more complicated than originally advertised by many bloggers too as they nearly all have nylon bristles, including the one produced in Ireland called the Virtue Brush. It is available in most Health Food shops though. 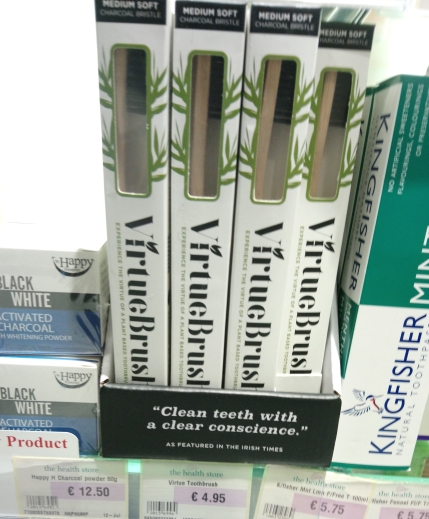 There are some fully compostable versions available that use pig hair bristles but I was not quite ready yet.

The first one I tried was the Giving Brush which was highly advertised on social media and I got a free sample. But I wasn’t impressed by how much plastic packaging it arrived in and the bristles were WAY too soft. (I was taken in by the rainbow bristles I won’t lie!) 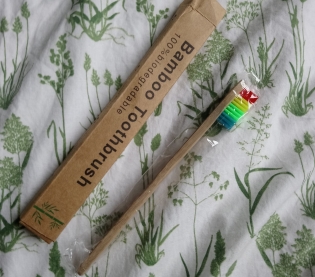 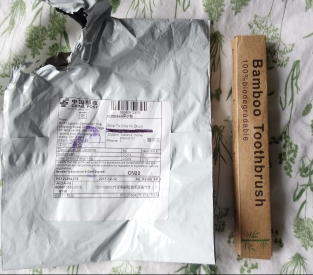 Next I tried Tevra, a UK company. It has quite a small head but is otherwise good and I got a 4pack for €12 making them nearly the same price as plastic toothbrushes. It also came in entirely cardboard packaging. 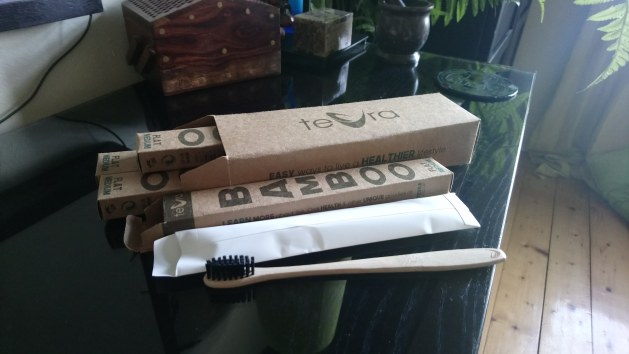 When looking at the Virtue Brush for comparison I came across tooth-power which my mam had told me she used as a kid and the baking powder stuff reminded her of. One of it’s main ingredients was activated charcoal.

‘Charcoal?’ I thought. ‘Wouldn’t that stain your teeth?’ 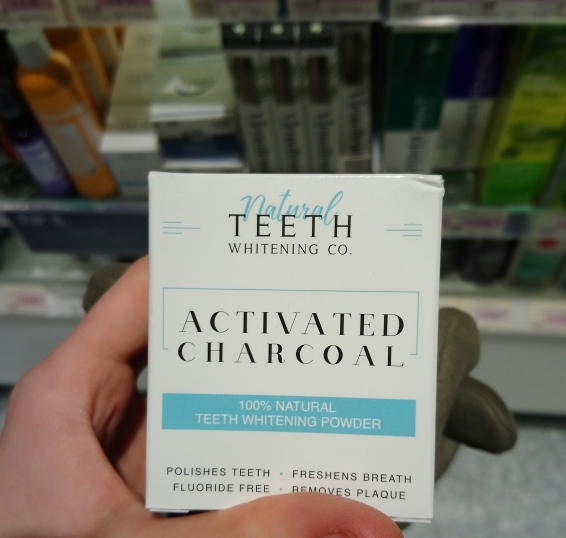 It actually helps removes tannin stains (tea, coffee, red wine). When I added it to my toothpaste it also balanced out the flavour so it wasn’t salty anymore! 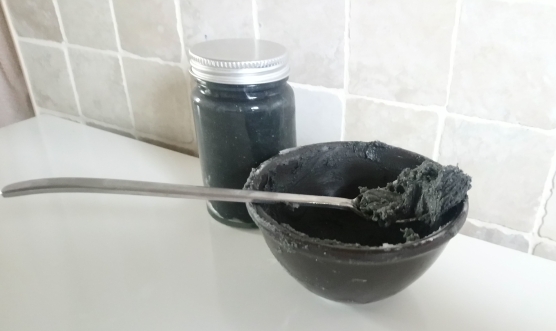 2 tablespoons of bicarbonate of soda

Stir very vigorously and for a long time. Use a jar with a screw on lid or else the essential oil evaporates off. Good for ~6 months.

Thankfully my mouthwash bottles are recyclable, it’s gratitude for small mercies this month.

A small aside, obviously most people don’t swallow their toothpaste and if you swallowed this nothing bad would happen. BUT IF YOU TAKE IMPORTANT MEDICATION then make sure the charcoal isn’t reducing it’s effectiveness. This normally only happens if you’re taking charcoal to treat another condition. The amount in the toothpaste should be WAY TOO LOW. But I felt it was important to point even a really remote possibility.

Anyway, who could have thought brushing your teeth could be so complicated?

1 comments on “Toothy and Plastic Beast” 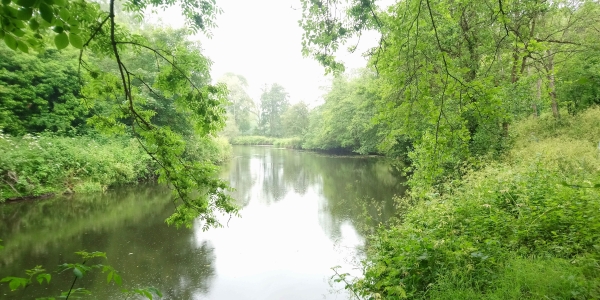 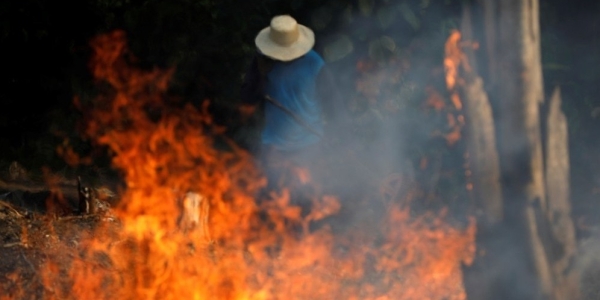 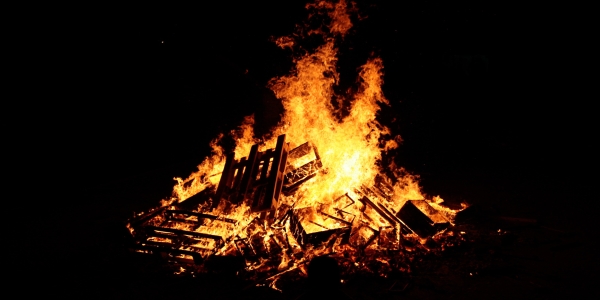 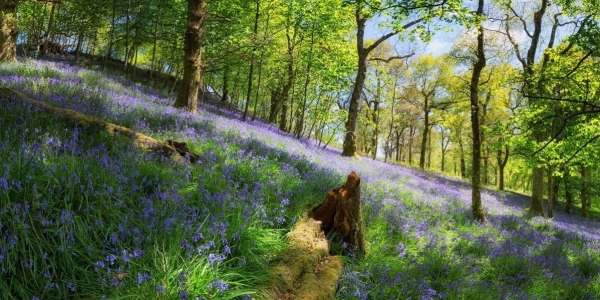